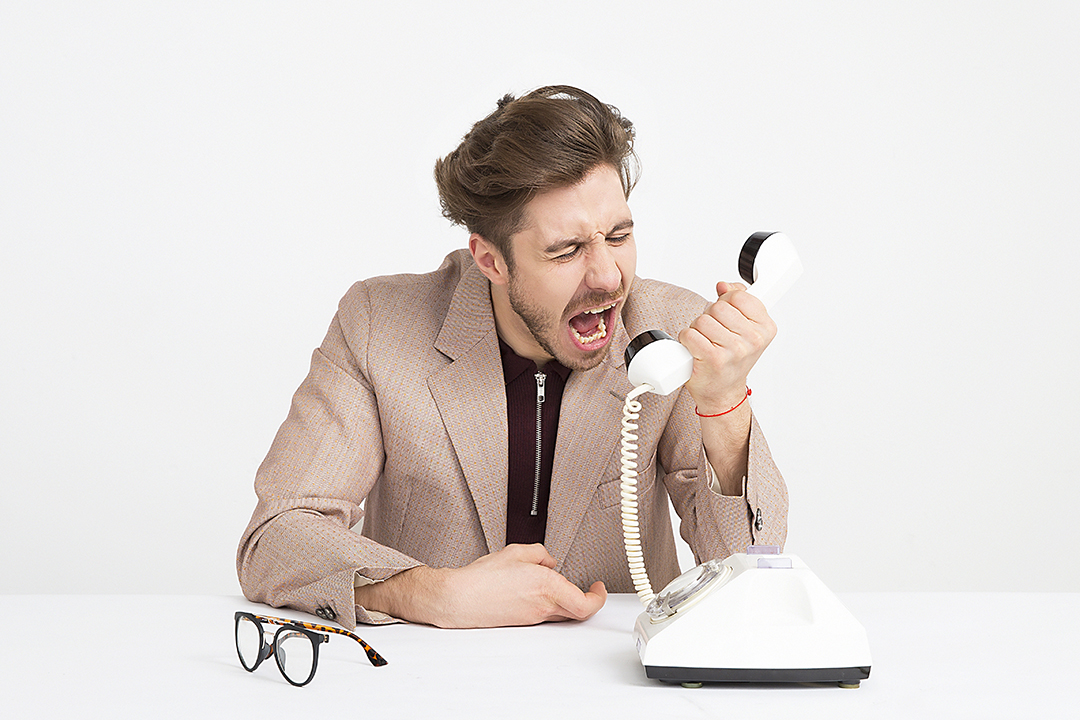 Usually, it’s the employees who have a lot of things to hate about their boss. But, there are instances that unknowingly, we also do things that get under their skin thus, making their blood boil on our presence.

No, this is not where your career within the company will end. Not yet, at least. Your boss can’t instantly fire you yet because that would be unfair. Both of you still have to endure a problematic working relationship. But, before anything else, let’s start first from the beginning. Let’s say you don’t know yet whether your boss is just plain cruel or he’s really eyeing to make you suffer because of a personal reason. Here are some things you might have done that made your boss lose his cool on you.

No matter the reasons, not being punctual is a bad sign for a company. Though, most bosses can understand given that you talk to them reasonably. But sometimes, the problem is that this leads to abuse whereas employees tend to come in late consecutively to the point that it already affects their performance. In this case, no matter how patient your boss is, I’m sure you will get into his nerves because being like that over and over again is going to have a negative impact and implication to your work and to your environment already.

Sleeping at the Office or during Office hours

Some may say their tired because of working so hard, some may say they are not feeling well. But, catching you sleeping will totally make your boss’s eyebrows meet. It can be okay to ask for a 5-10 minute break if you really are feeling the blues or not energized enough but make sure you ask permission. Because seeing you asleep can deliver a bad implication or even an insult to other workers whereas they are working so hard despite their own feelings of exhaustion while you’re there napping like a sleeping princess. Absolutely not cool.

When he noticed you’re not doing well enough

A good boss will surely understand and may even assist you when he sees that you lack competence because it is also a part of their responsibility to train employees for them to become better. But, remember that bosses also know if the person is giving his best or if he’s not trying enough. So, sometimes, maybe your boss feels negative against you is because he thinks that you simply choose not to give your all.

Always being distracted and out of focus

It’s also a no-no to be caught watching movies or playing games during working hours. This will instantly make your boss think that you are not a good employee. This could lead to suspension and even termination depending on the company rules. Though some bosses also give time for their employees to unwind even once in a while to help them gather their thoughts or relax a bit to bring their focus back on their work. But, don’t expect that this will work every time because bosses are also focused on the quality of work that you are given.

When you are being paid to do the job, you are expected to deliver results that will meet the expectation of the higher ups based on your contract. We cannot always blame it to the administration if sometimes; they feel bad about some employees. Maybe because they do not comply and do what they are supposed to do which bosses think is unfair that’s why they also act negatively sometimes.